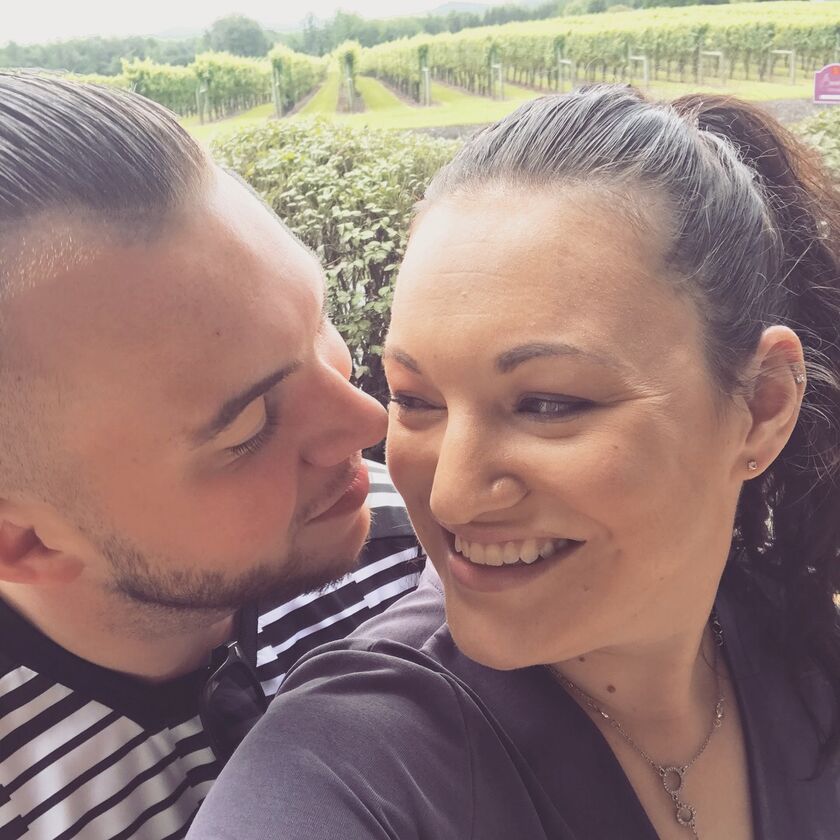 Our story began in July 2016 at the Tampa Bay Rowdies Stadium in St. Pete. We were both supporting the Armada at an away game and our mutual friend Micheal agreed to drive us. Our friendship continued on at soccer games and late nights at a local wine bar supporting a DJ friend of ours. One night, a gentleman walked by while we were sitting out front and told Randy he had a beautiful wife (referring to Katie). Randy said thank you and they had a good laugh. It wasn't until Katie started her job search in South Carolina that Randy and her got closer. He single-handedly moved all of her upstairs furniture downstairs to make it easier for her family and helped her pack up. Katie thought the friendship would end there but Randy had other plans. After Katie moved to the Carolinas, Randy would call every single night at 9 p.m. to ask about her day. He planned trips to see football games and pretty soon, Katie realized she wouldn't be able to get rid of him that easily. And she soon realized she didn't want to. Katie realized she'd never fully feel at home in the Carolinas until a piece of her heart that she left of hers in Jacksonville was with her. And the rest was history... 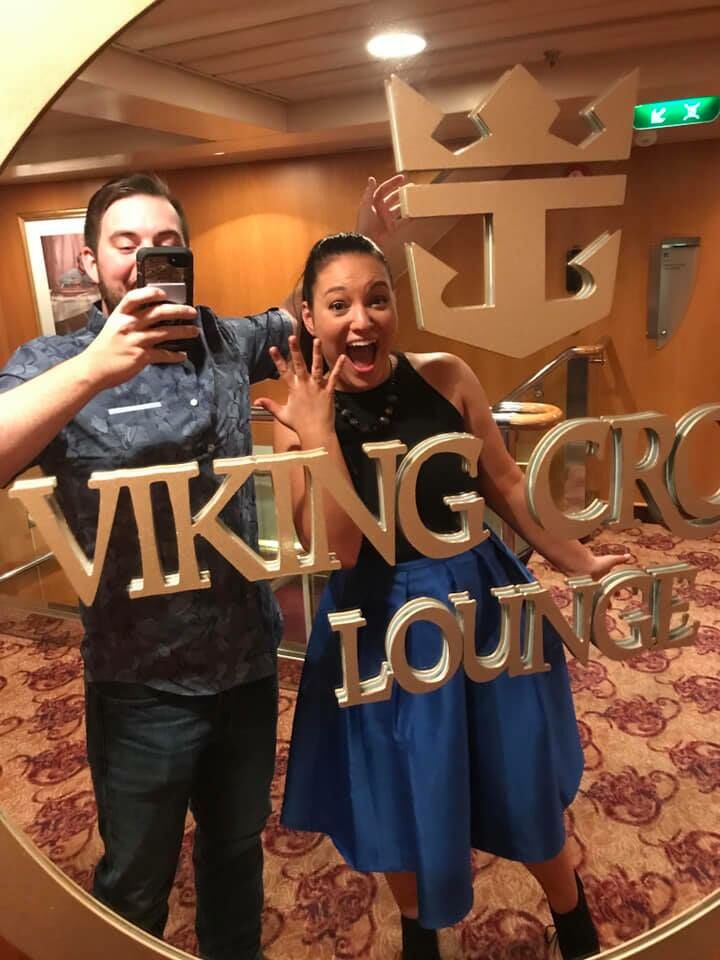 After a year of long-distance dating, Randy and Katie boarded a cruise ship to the Bahamas. Randy had planned to propose on Day 3 on the beach, but after a few hours on the boat he realized he just couldn't wait. After dinner, Randy took Katie out to the deck to see the stars. Unbeknownst to him, it was so windy that night that the deckhands closed down the upper deck. Randy tried to play it cool and found a quiet corner in a lounge where he dropped to one knee and tearfully asked Katie to marry him. She, of course, said yes! Later, Randy sang "Friends in Low Places" at Karaoke Night and the entire crowd congratulated the happy couple. It was smooth sailing from then on out to the Bahamas, hand in hand with a ring on her hand.

Thanks, we've received your .

Need a place to stay during the wedding?